A first look at the Pete’s Dragon Trailer

Check out this first look at PETE’S DRAGON which flies into theaters this summer – August 12, 2016. 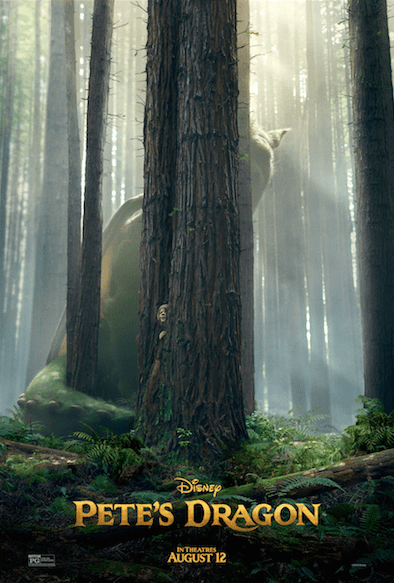 A reimagining of Disney’s cherished family film, “Pete’s Dragon” is the adventure of an orphaned boy named Pete and his best friend Elliott, who just so happens to be a dragon.

A first look at the Pete’s Dragon Trailer

This looks so good.  Check it out for yourself in the trailer… 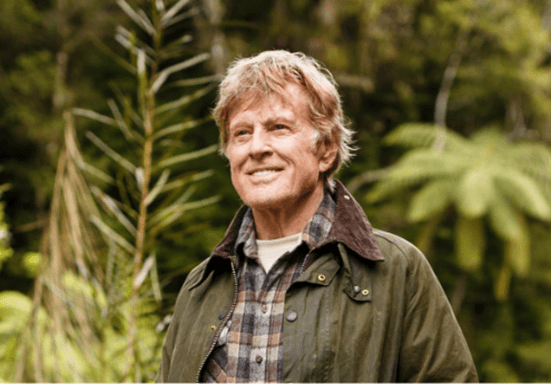