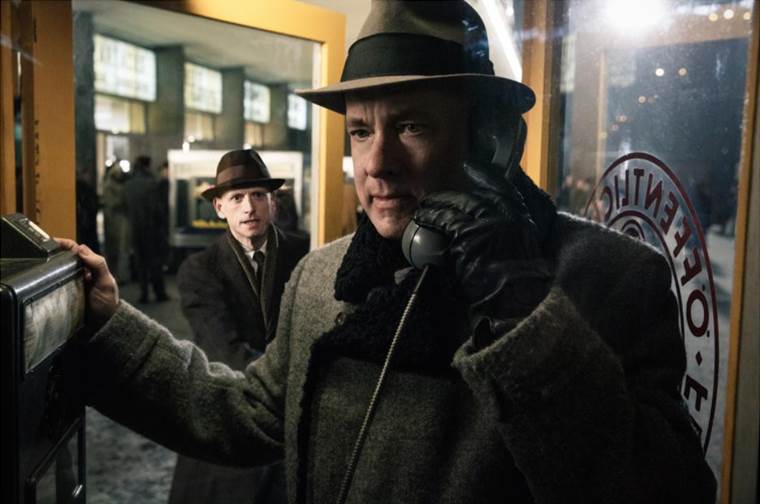 Bridge of Spies Opens in Theaters This Weekend

If you are a Tom Hanks fan like I am, then you’ll be happy to know that DreamWorks Pictures’ BRIDGE OF SPIES, which is directed by Steven Spielberg and stars Tom Hanks, opens in theaters everywhere this Friday!!!  I’m hoping my husband will take me this weekend! 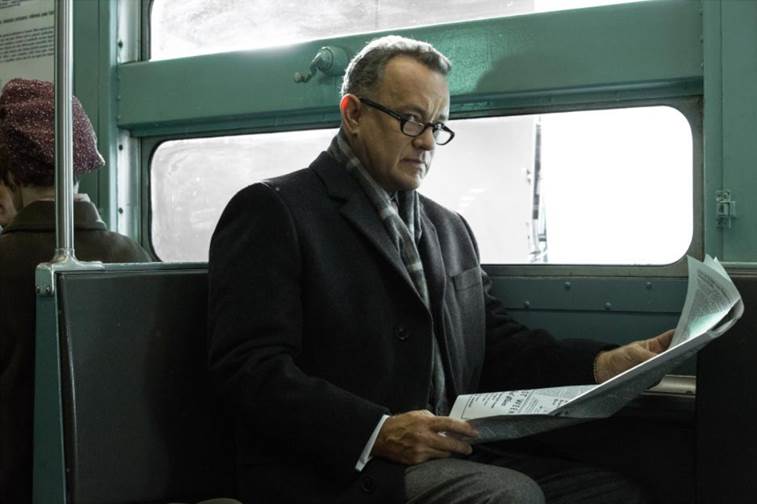 About Bridge of Spies

“A dramatic thriller set against the backdrop of a series of historic events, DreamWorks Pictures/Fox 2000 Pictures’ “Bridge of Spies” is the story of James Donovan, a Brooklyn insurance claims lawyer who finds himself thrust into the center of the Cold War when the CIA sends him on the near – impossible task to negotiate the release of a captured American U – 2 pilot. Directed by Steven Spielberg, the film stars Tom Hanks, Mark Rylance, Scott Shepherd, Amy Ryan, Sebastian Koch, Alan Alda, Austin Stowell, Mikhail Gorevoy and Will Rogers.”
“Bridge of Spies” is produced by Spielberg, Marc Platt and Kristie Macosko Krieger with Adam Somner,Daniel Lupi, Jeff Skoll and Jonathan King serving as executive producers. The screenplay is by Matt Charman and Ethan Coen & Joel Coen. 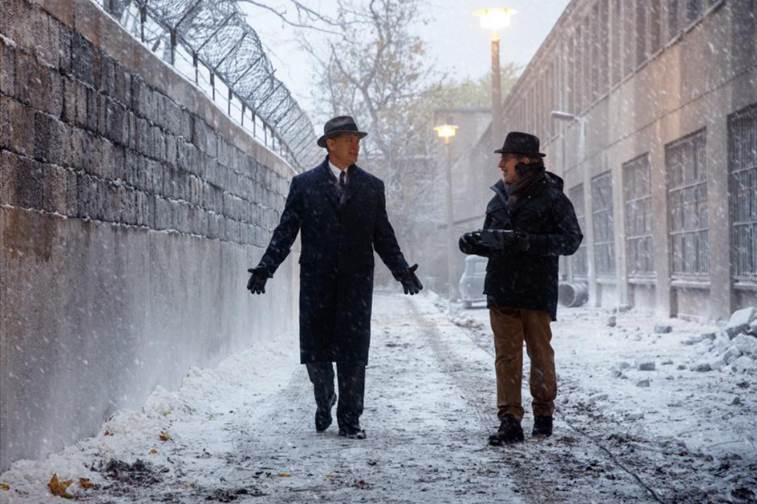 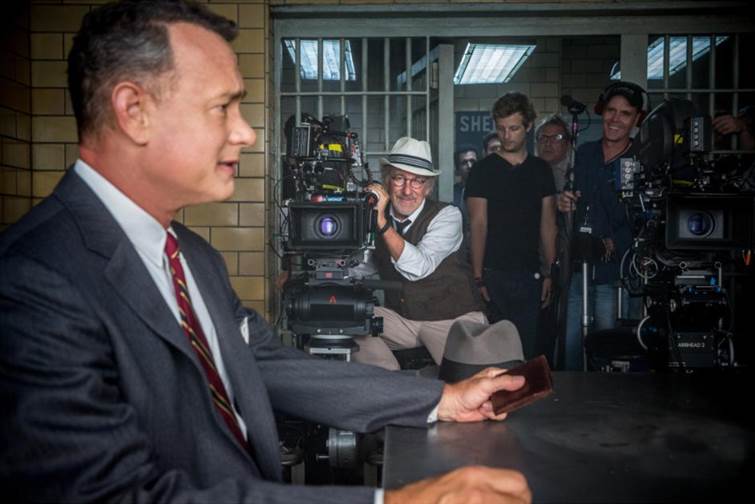 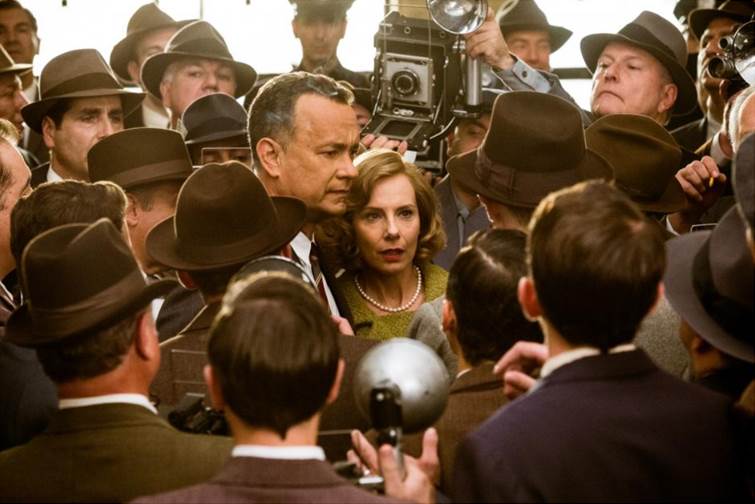 Check out the trailer for Bride of Spies below:

For more information be sure to: