Bringing Skeletons To Life in COCO

You guys, I have more fun facts about the movie COCO which is in theaters next month!   This time I want to share with you what I learned about bringing skeletons to life in the movie.  Now it may seem like not a big deal, I mean animation is animation, right?!  Well I found out it’s not really that simple. 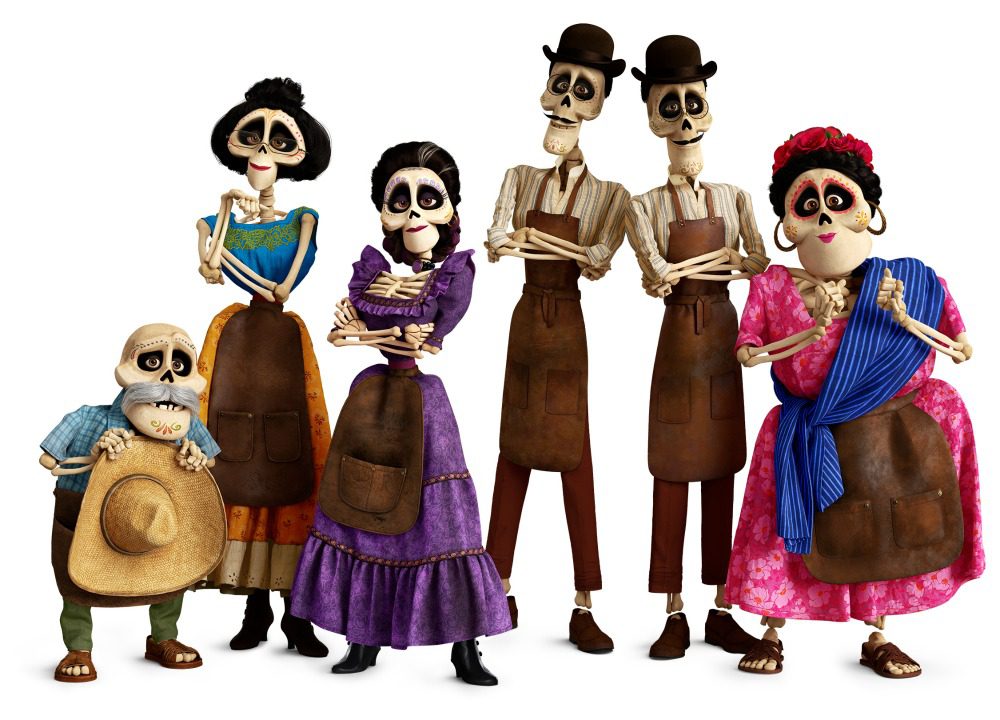 Skeletons brought a whole new challenge to the table while making this film.  Here are some fun facts about the steps they had to take to make them look interesting and “real”.

They had to study different types of skeletons and how they moved because they had no muscles to move the bones.  I would have never even thought about the fact that there are no muscles, which is what moves our bones.  By studying the movement of skeletons, they were able to see how the bones would move. 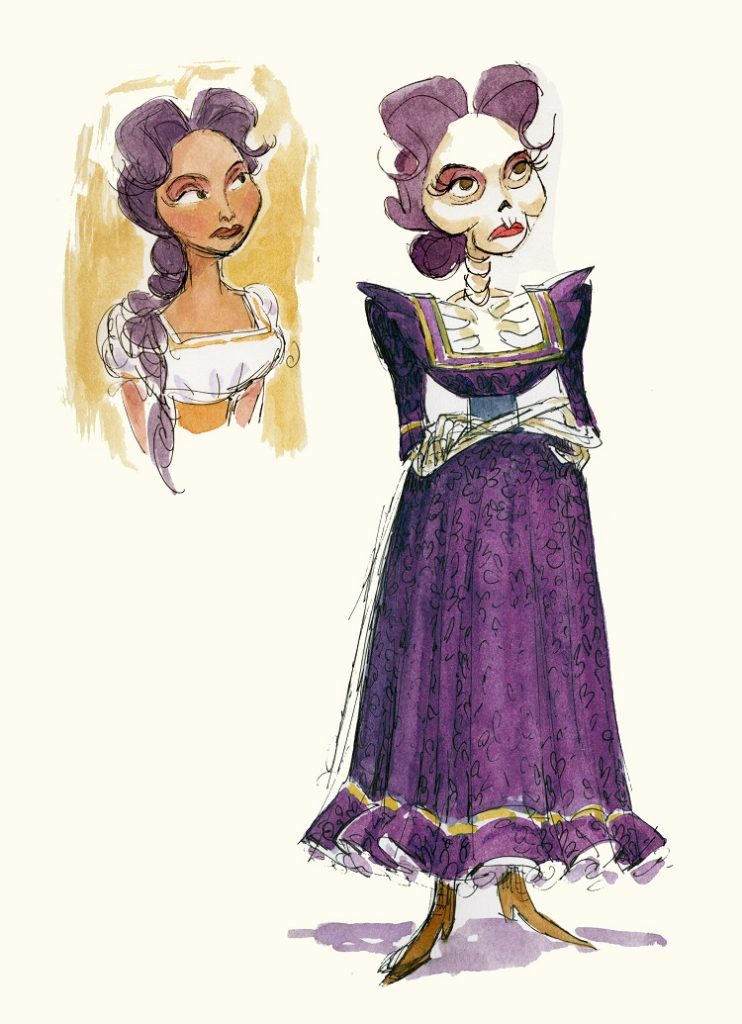 They used different tricks to give each skeleton charactor.  Without skin and hair, they would all look the same.  Since the skeletons are such a big part of the story, they needed to do something to make them stand apart.   Some skeletons have cintched waists and some are fuller by making their bones wider.

Face paint was used to make these skeletons part of the holiday.  That however, also posed a challenge because they didn’t want the paint to distract you from the fact that it’s still a skeleton and this skeleton would be moving.  To do this, they added animation to the skeleton with the face paint to make sure it would work and not be distracting.  For instance, the corner of the mouth doesn’t have paint because it moves so much and would distract you because you wouldn’t be able to help but notice it.

Skull facial expressions are very important for the audience to understand the emotions of the charactors.  They needed to make these skulls more believable so they shaped the outer sockets of eyes to kind of act like eyebrows to give emotion.  They gave them lips to give their mouths shape..  They maintained the outer skull shape and didn’t let it move so it felt more skull like and didn’t take away from them being skeletons.

Check out the new trailor for COCO…