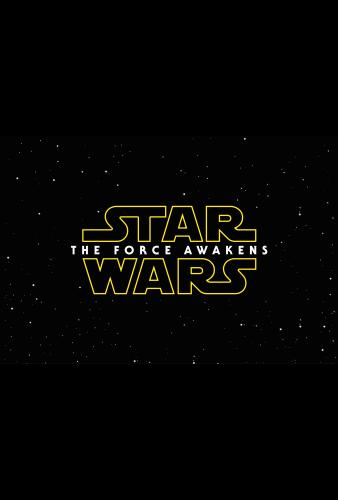 Did you hear that Instagram announced that – in addition to square posts – you can now share photos and videos in both portrait and landscape orientation?  With this update, Instagram users can upload widescreen video which will be more cinematic than ever.

This week StarWars released an exclusive look at their upcoming film, THE FORCE AWAKENS, using Instagram’s new landscape orientation. As part of this collaboration, STAR WARS: THE FORCE AWAKENS is the very first video content to be showcased in this new format for the Instagram community.

There has been an awakening… #StarWars #TheForceAwakens

About Star Wars: The Force Awakens

Lucasfilm and visionary director J.J. Abrams join forces to take you back again to a galaxy far, far away as “Star Wars” returns to the big screen with Star Wars: The Force Awakens. 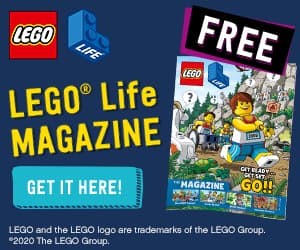