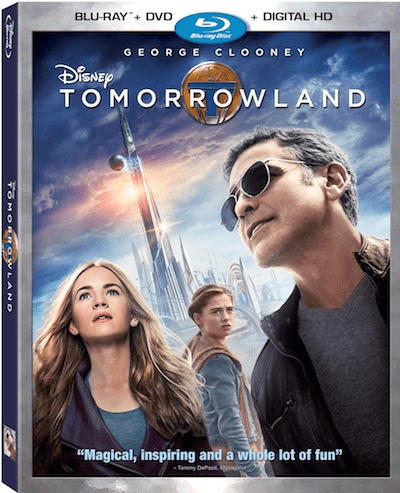 I’m so happy to be able to add Tomorrowland to our home movie library.   It’s a great movie and I love the message that the future doesn’t have to be bad.  We can take control of the future and change it!   This is a huge message to kids these days and something I’m always telling my girls.  You don’t like the way something works, fix it or change it.  I want them to take control of their future and make it the best they can and that’s what Tomorrowland is all about! 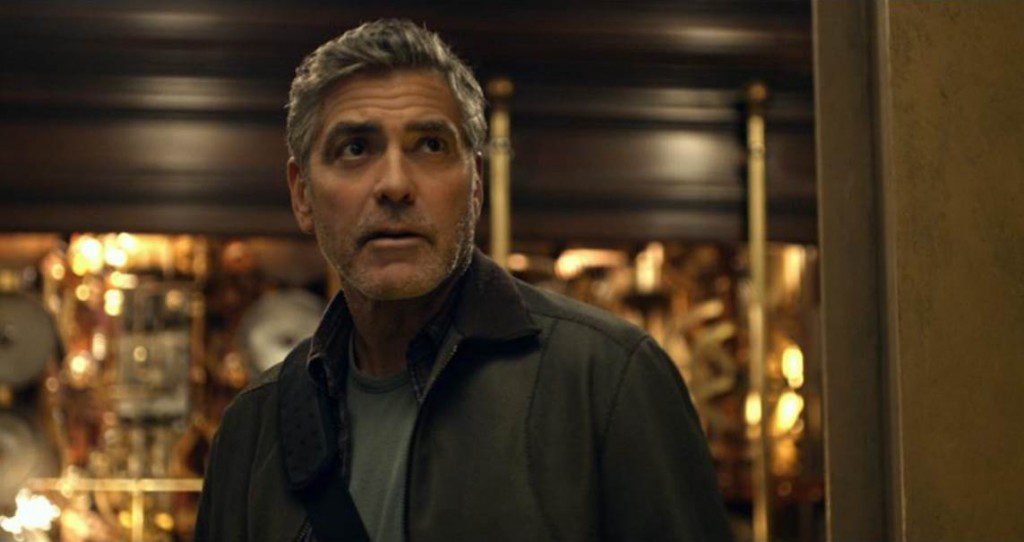 Dreamers Wanted…Disney invites you to an incredible world of epic imagination where anything is possible.  Buckle your seat belt, as the director of The Incredibles takes your family on an action-packed thrill ride.  Join former boy genius Frank (George Clooney), optimistic, science-minded teen Casey (Britt Robertson), mysterious Athena (Raffey Cassidy) and the brilliant David Nix (Hugh Laurie) in a world of pure Disney imagination.  Tomorrowland transports you on an inspiring and magical journey of wonder and adventure to a place where if you can dream it, you can do it. 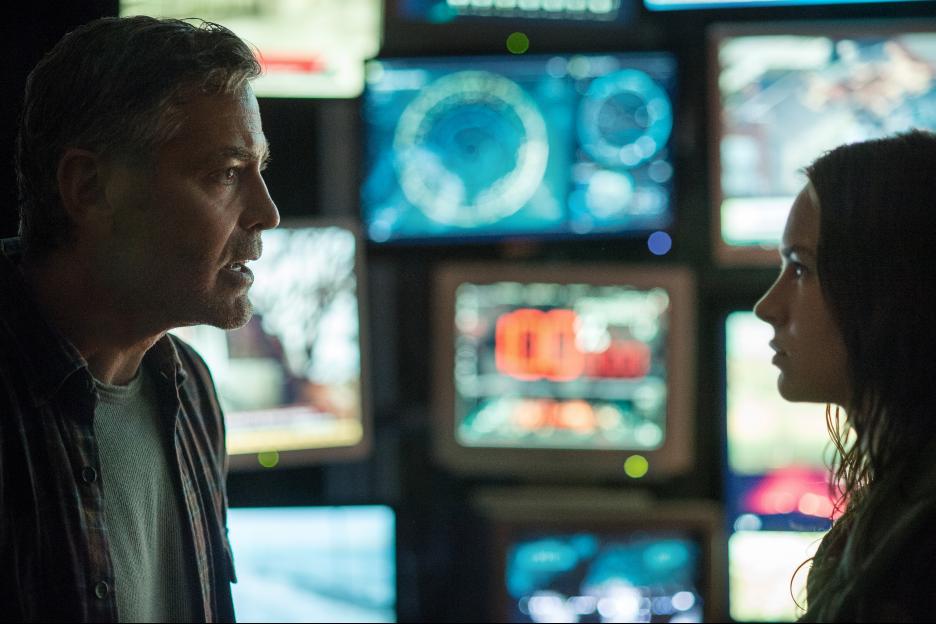 Now you can own it on Blu-ray™ Combo Pack, Digital HD and Disney Movies Anywhere (DMA)

Earlier this year, I had the opportunity to sit and interview a lot of the talent from Tomorrowland, including George Clooney and Brit Robertson!  It was a GREAT movie and the message was perfect – The future doesn’t have to be what it seems, you can make it better! 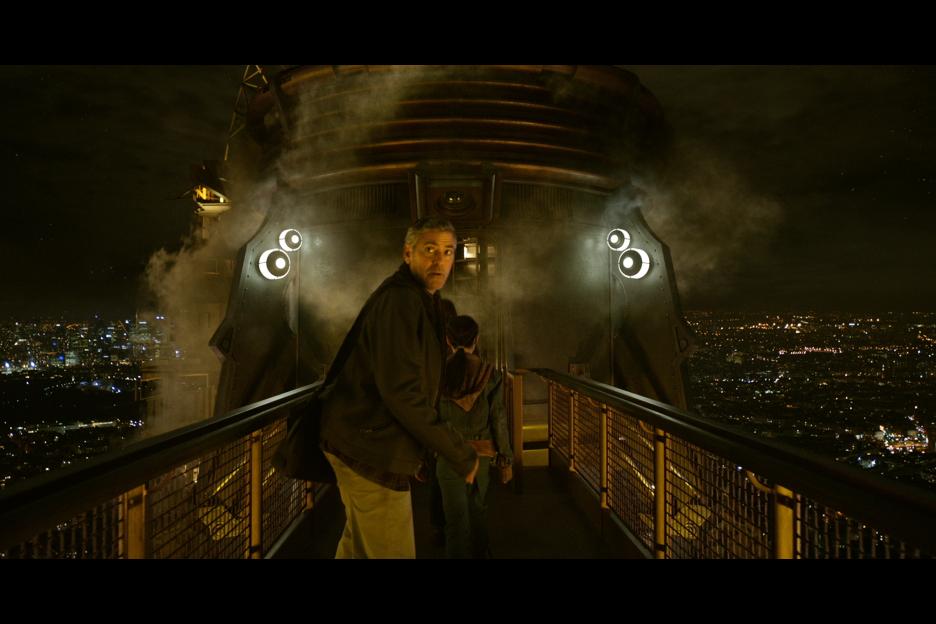 Here’s a look at Tomorrowland:

The Tomorrowland DVD also include Exclusive Bonus material and a lot of it!

DVD:
We always look forward to the bonus material and we especially loved all the deleted scenes!
Be sure to follow along with Tomorrowland on Social Media:
Tomorrowland on Facebook