Did you know that airlines will give you free money just to fly on their planes? Yes, it’s true. 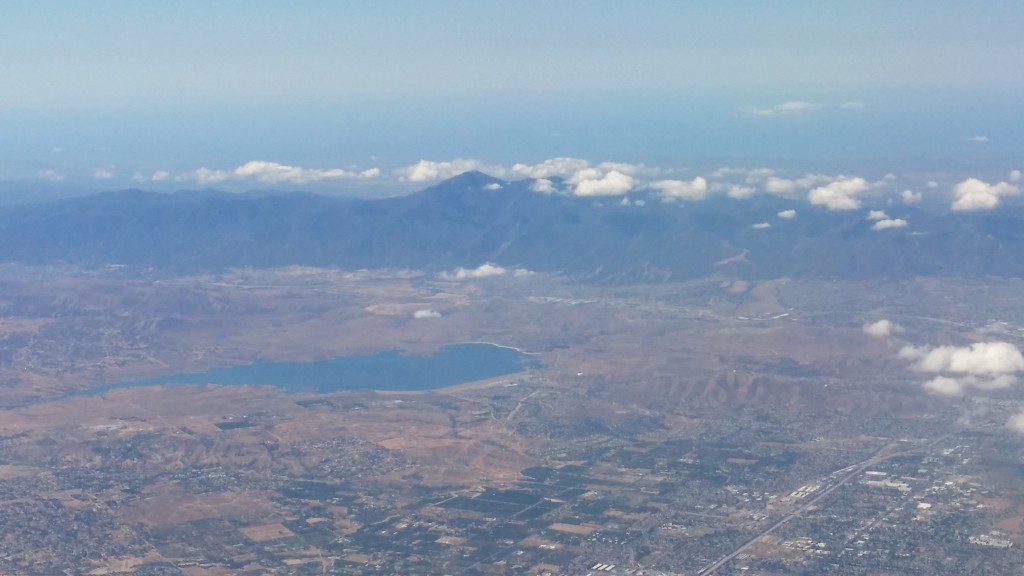 For most seasoned travelers, they know that airline frequent flyer miles are a legit way to save some money. But, if you’ve never used them before, or you’re just not familiar with how they work, it can all be quite confusing. Here’s what you need to know and how to save yourself some coin on your next trip.

Airline miles are sometimes called “frequent flyer miles.” They’re a way for airlines to score points for you based on the number of miles that you travel on a plane. The more miles you fly, the more points you accumulate. The points can also be correlated with the amount of money you spend on special credit cards.

A review of the marriott rewards credit card will reveal that these types of cards typically are very generous with points, so getting frequent flyer miles is pretty easy. Just spend on stuff you normally buy, and accumulate points.

At some point, you’ll have enough to trade in for a free plane ticket.

It all seems so simple on the surface, but there’s more to it than just the point system. First, the term “miles” doesn’t always equate to actual miles you can fly. So, if you fly one mile in a plane, that doesn’t mean you can fly one free mile. More likely than not, the airline will credit you with points equal to a fraction of the actual miles you’ve flown.

So, for example, Frontier’s reward program gives you one free domestic round trip ticket for every 20,000 miles you fly. That means you’ll probably have to fly the equivalent of 4 round trips from Miami to Seattle to get one free flight.

It’s like any other rewards program, in that sense. That doesn’t make it less valuable, but you should understand the rules before you dive head first into any program.

Some credit cards offer rewards points that can be converted into airline frequent flyer miles or directly into money for tickets. Some credit cards work it so that you can accumulate miles for any purchase you make. Other programs limit what purchases trigger point accumulation.

Most major airlines maintain their own rewards system. For example:

Are all points systems for the major airlines.

Finally, most credit cards that offer points also come with annual fees attached to the card. So, you have to be wary of these point systems because they can end up costing you a lot more than you think.

One of the most common complaints is that it’s difficult to accumulate enough points to make the card or program worth the hassle. You have to really stick it out with one airline to make any headway. This is tough when your natural inclination is to not pay more than you have to for a ticket. If you’re a price shopper, then airline miles and rewards programs are probably not going to work very well for you.

If you’re a loyal customer of a specific airline, however, it might work out very well. For example, Southwest airlines is one of those airlines that many people love. It’s got its own “cult” following. And, people who fly Southwest will usually go out of their way to do so. So, if you’re in this crowd, then it makes sense to sign up for their rewards program.

Sometimes, airlines join forces and form alliances. For example, Star Alliance and OneWorld and SkyTeam all share points from their respective rewards system. Any time you earn miles with one, it can be transferred to the other as long as it’s in the same alliance or group.

So, if you fly United, and earn points flying on COPA or Singapore, Asiana or other airlines, you can transfer these miles back to United for domestic flights.

Check with your rewards program. And, if you’re going to join one, make sure that it’s flexible, that the point system is generous, and that you can use your points when it’s convenient for you – not for the airline.

Nicholas Collins quit work to travel the world – He’s loving the freedom and way of life of a digital nomad. He is a website designer and travel writer freelancing for hotel owners, travel blogs, anyone who’ll have him!