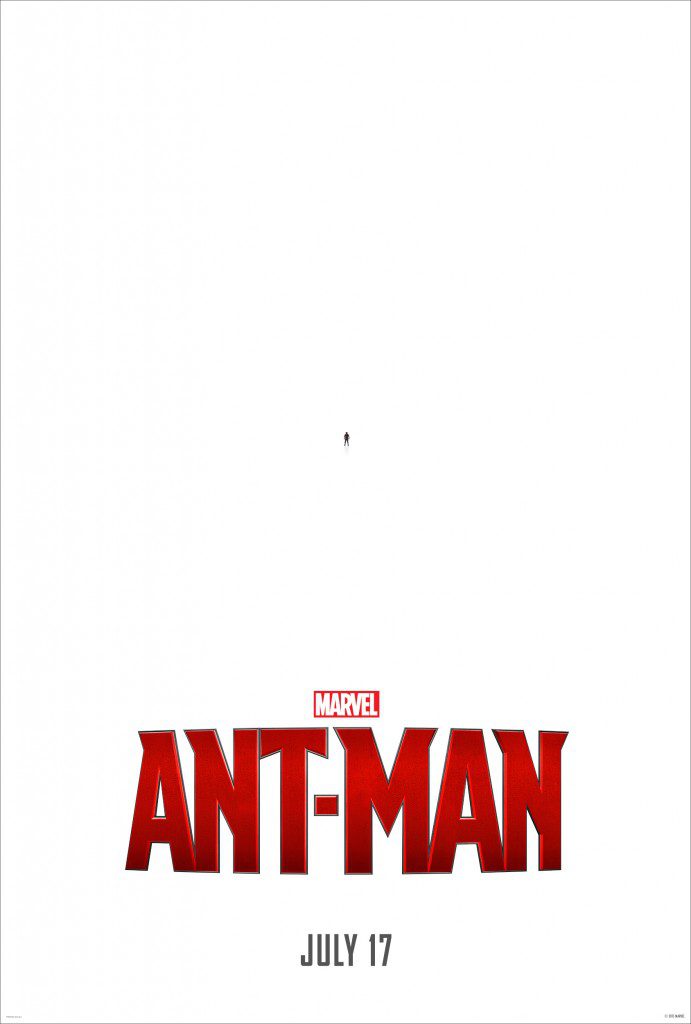 Check out the Trailer and Poster for Marvel’s ANT-MAN

The trailer is out for Marvel’s Ant-Man which is in theaters on July 17, 2015 and I have it for you!!!  Paul Rudd stars in the newest Marvel movie… love him!!  This isn’t a typical role for him so I’m excited to see him in it.  He looks good!!!!  Evangeline Lilly is also in this movie, you probably remember her from Lost.

The next evolution of the Marvel Cinematic Universe brings a founding member of The Avengers to the big screen for the first time with Marvel Studios’ “Ant-Man.” Armed with the astonishing ability to shrink in scale but increase in strength, master thief Scott Lang must embrace his inner-hero and help his mentor, Dr. Hank Pym, protect the secret behind his spectacular Ant-Man suit from a new generation of towering threats. Against seemingly insurmountable obstacles, Pym and Lang must plan and pull off a heist that will save the world.