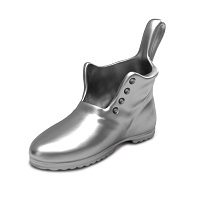 One of my favorite games ever is Monopoly.  I seemed to have passed that along to my girls because even though they are only 8 and 5, they love playing Monopoly too!  When you play a game of Monopoly do you always use the same token? I do – I like the shoe and always have to be the shoe.  Not sure why, I just really like it.  Ask just about anyone and you’ll find most people have a strong opinion when it comes to their token preference. But now the fate of these iconic eight tokens rests in the hands of fans around the world. One token will be retired for good, and a new one will take its place and find Monopoly token fame based on a vote at the Monopoly Facebook Page.

Will the shoe get the boot? Will the wheelbarrow be dumped? Will the top hat be hung up for good? One thing is certain – one of the classic eight tokens is headed to jail. Who will stay and who will go? It’s up to you!

So who is your favorite??

In 2013, the MONOPOLY game will be adding a new token, which will be determined by an online vote. One of the following tokens will be added to the game. 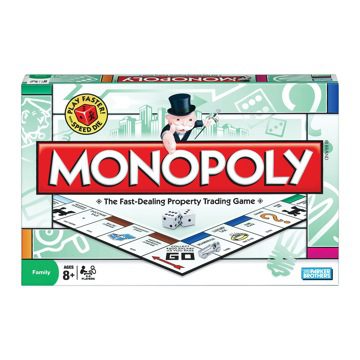