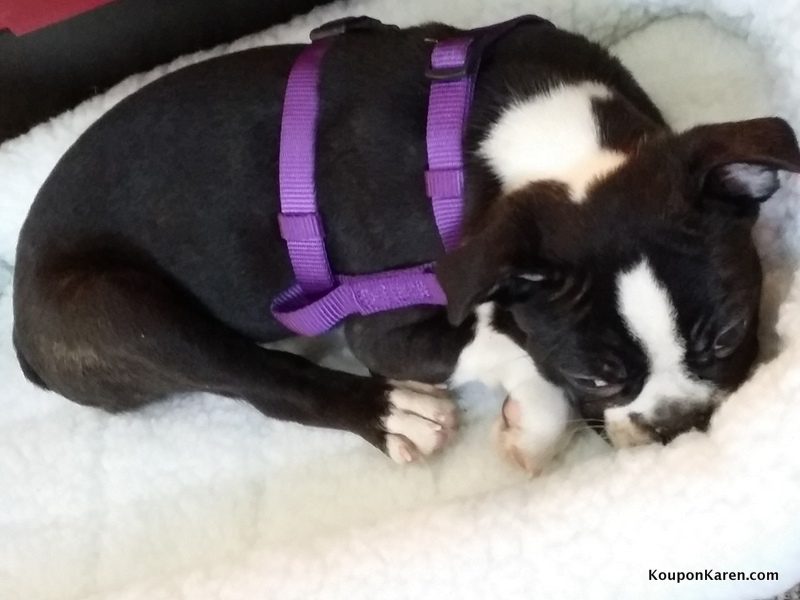 No, I didn’t have a baby.  My baby days are done.  But we did get a puppy and his name is Max!  Last week I introduced him on my Facebook page but I finally got around to writing a post about  him.  My husband has been wanting a dog for a long time, but since he goes to work everyday outside the house, he knew he had to wait until I was ready for a puppy because ultimately, it was going to be my responsibility 87% of the time. 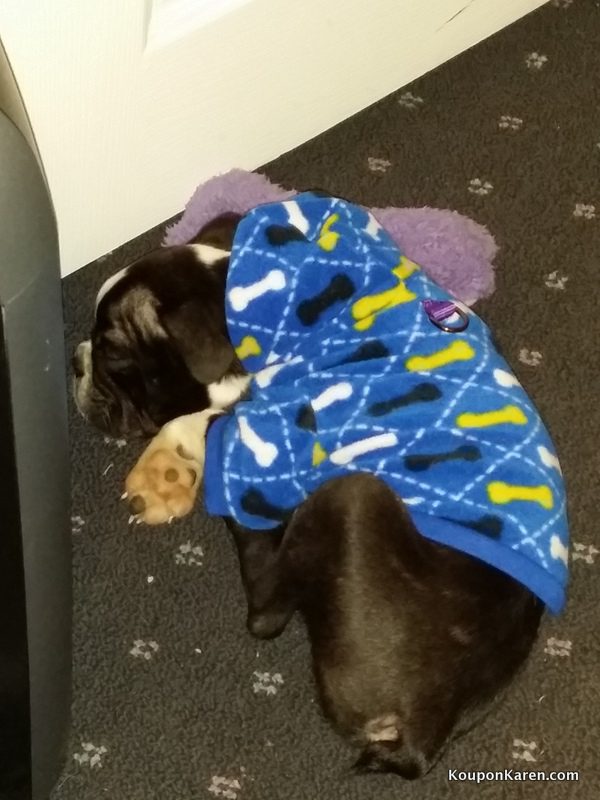 When we moved in 2012, one thing we kept in mind in finding a home was it having a back  yard that was fenced in and big enough for the possibility of a dog to run around in.  Even though we weren’t sure we’d ever get a dog, we at least wanted to be in a place that we could easily add one to our family.

Since the day we’ve moved in, my husband and my kids have been asking “when are we going to get a dog”.  And for a little while I didn’t think it was going to happen.   But then the more we talked about it, and talked about the kind of dog we’d like, and the more I started reading about them and thinking about how nice it would be to have a little company during the day, I finally told my husband “okay, let’s starting looking for one!”.

We decided on a Boston Terrier and wanted to get a puppy so we could train it to be the way we wanted it to be.  I read that they were very smart dogs and easily trainable which was a plus for me since I’ve never done this before.  Boston Terrier’s only get to about 25lbs at the most so it was a mid size dog, one I figured I could handle in my home.  They also don’t shed a ton and don’t require tons and tons of exercise.  One walk a day would be perfect for him.  My husband wanted a bigger dog but again, the final decision was going to be mine and he agreed to it.

So we began our search for a pure breed Boston Terrier and about 2 weeks ago we found this guy and decided to name him Max! 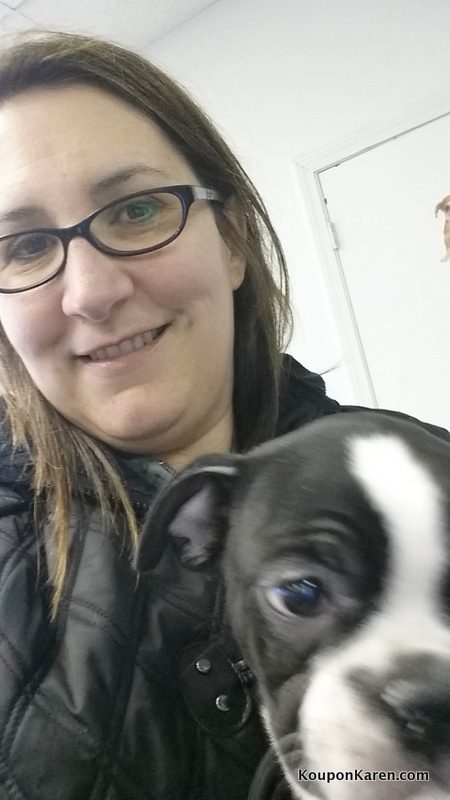 Isn’t he cute?  This is his first selfie with me.

I can’t tell you how many times I’ve Googled  “how to train a Boston Terrier _______”  or how to get a Boston Terrier to do ______”  or how to stop a Boston Terrier from doing ______” I’ve done so much reading up on them and have learned so much about taking care of and training dogs than I ever thought I would.  This has all be a huge learning experience for me and everyone around me.  I’m sure my friends are tired of hearing about him and what I learned he could do and what I want him to do.  He’s totally consumed my days, however I love him so much that I don’t mind! 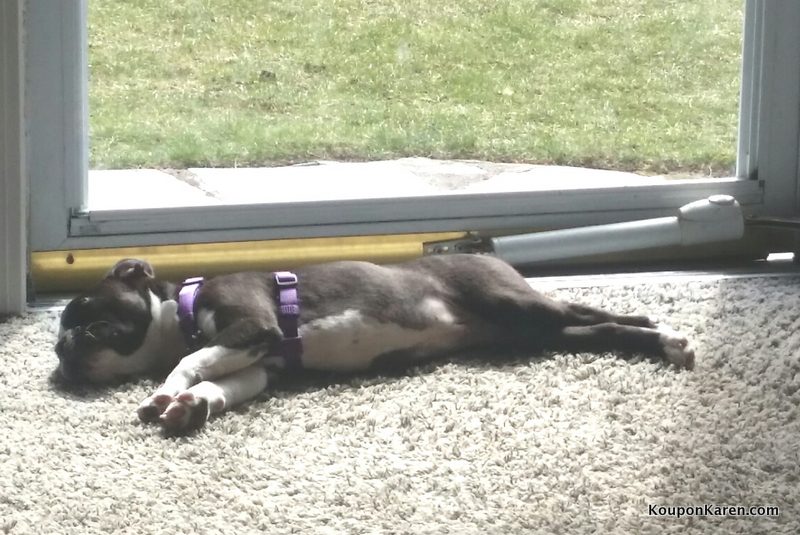 He’s only 12 weeks old right now but he really is a quick learner.  Just since we got him (about 2 weeks) I’ve been able to teach him to…

These things may all seem easy but when you have a puppy who hasn’t really done anything on his own, they aren’t easy tasks to do.  But with persistence he’ll be doing a lot more in no time.  And I’ll be a pro at this!

So now that we are dog owners, you’ll see a lot more pet products on the blog and topics that pertain to dogs or Boston Terriers to be exact.  And of course pictures of our Max!