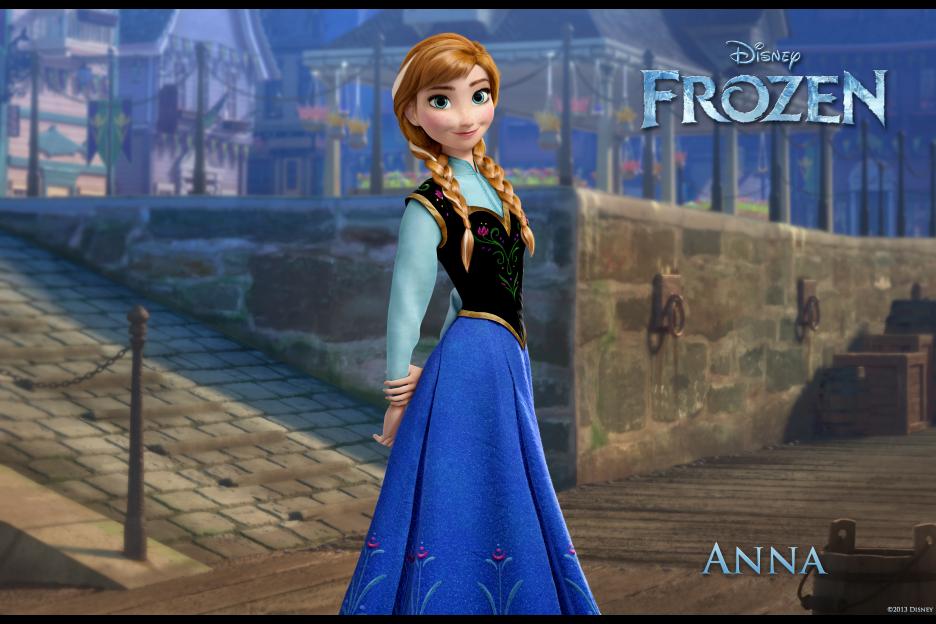 I’m so excited for FROZEN to be released in November. It looks like a great movie. If you aren’t familar with it read below to learn a bit about the movie. I just know it’s going to be great!    I thought you may be interested to Meet the Princesses from Disney’s FROZEN.  Above is Anna and below is Elsa. 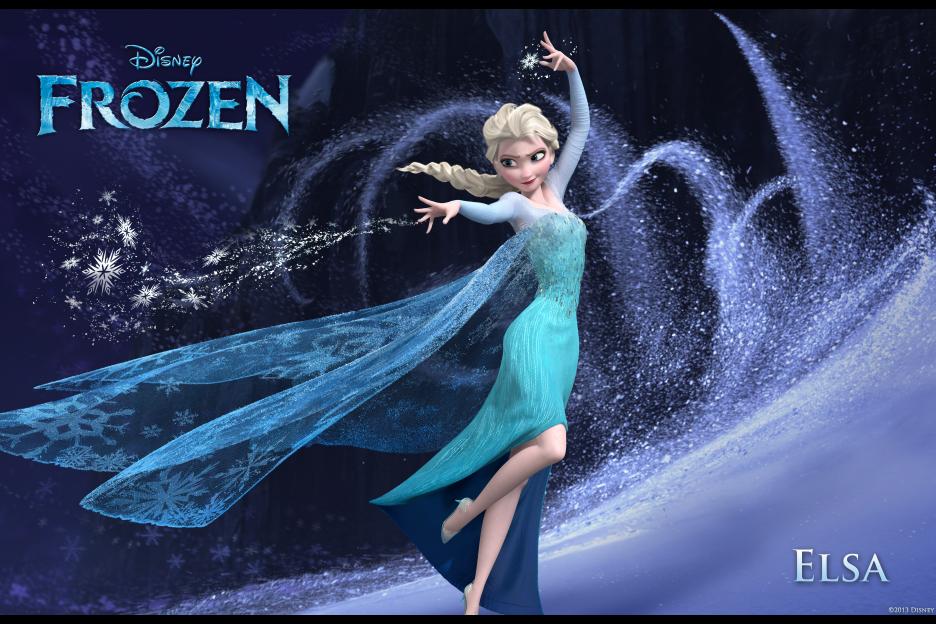 I have a feeling these princesses are going to be favorites for the holiday’s.  My girls already love looking at the pictures and keeping asking me if I have a new clip from the movie.  I’ve promised them we will go see it as soon as it’s out.  They are counting down!

In “Frozen,” Anna (voice of Kristen Bell), a fearless optimist, teams up with extreme mountain man Kristoff (voice of Jonathan Groff) and his sidekick reindeer Sven in an epic journey, encountering mystical trolls, an amazing and comedic snowman named Olaf, Everest-like conditions and magic at every turn in a race to find Anna’s sister Elsa (voice of Idina Menzel), the Snow Queen, and save their kingdom from eternal winter.