I managed to force an awkward metaphor about sports history in my earlier post and TV references in earlier posts, so let’s stick with that!  I love baseball caps from long-gone eras. (No, not the painter’s style caps from the 1970s.) I really don’t like those. Rather, I love caps from teams that frankly no longer exist such as the St. Louis Browns like this one. 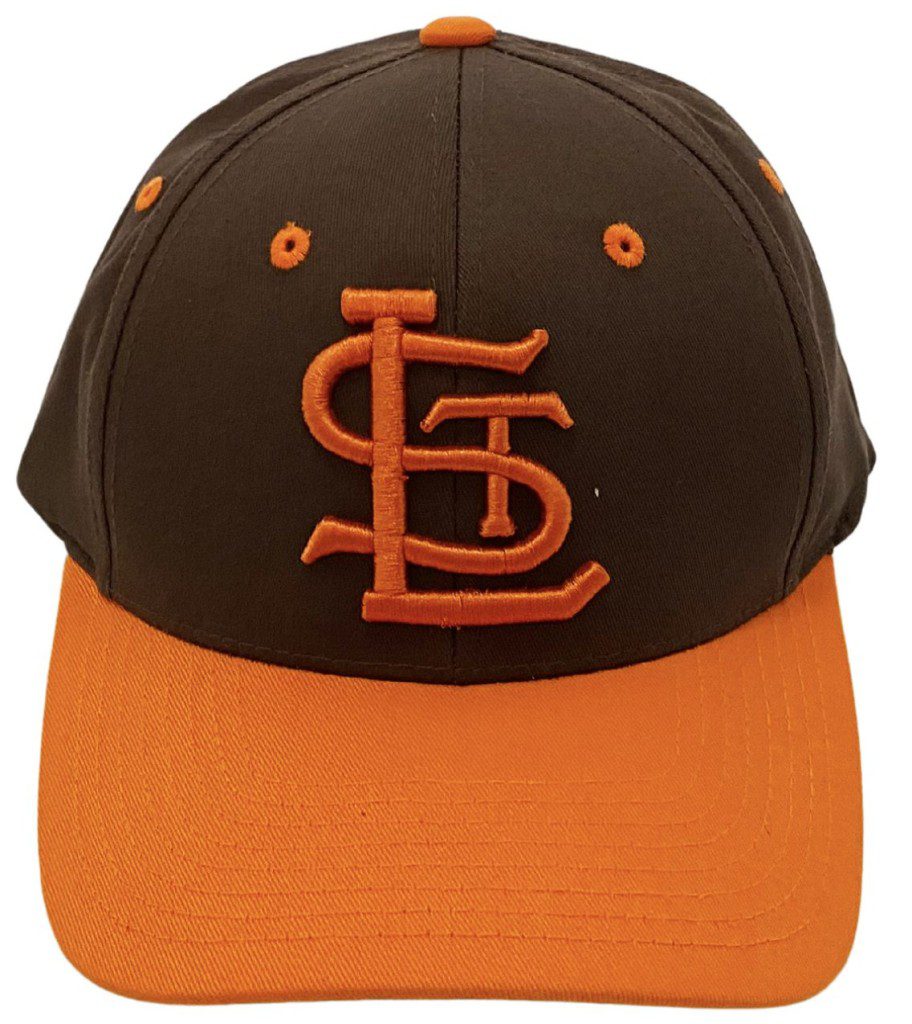 Frankly, I know nothing about the St. Louis Browns. So why do I like this cap? Because it was likely worn in the entirely fictional world of one of my most beloved TV characters of all time: “Coach” Ernie Pantusso (Nicholas Colasanto) from the greatest television program of all time, Cheers! Before he was the lovable fatherly figure behind that iconic bar he was Sam “Mayday” Malone’s coach when Sam was a pitcher for the Boston Red Sox. Prior to that, Coach Ernie Pantusso’s playing days were spent with the St. Louis Browns. I love this cap simply because I picture a young Ernie Pantusso wearing it playing baseball!

By the way, Minor League Baseball caps are also great gifts. Many of them are frankly funny, offbeat, and unique and a few are maybe a bit salty. A whole collection can be found here.

Amazon Prices change often and promo codes sometimes end sooner than they say.  This is the price as of the time I’m writing this post and the promo code worked when I tried it.

That’s ok you can Try Amazon Prime 30-Day Free Trial to see what it’s all about! Once you try it out, you can cancel before your trial is up and pay nothing if you decide it’s not right for you.

As an Amazon Associate I earn from qualifying purchases.